ACBC Western Australia (ACBC WA) is one of the most active branches with an established reputation as a driving force behind building relationships between WA and China. ACBC WA serves as a focal point for the State’s business relations with China.

Western Australia enjoys a strong partnership with China and is thriving on a trade and investment relationship built upon the export of minerals, energy, agricultural goods and education services and Chinese investment in the Western Australian resources sector.

With more than 100 member companies, ACBC WA has played a leading role in promoting the business relationships between Western Australia and China. WA represents a wide variety of businesses actively involved with China.

ACBC WA has early on recognised the importance of building relationships with Chinese companies operating in Western Australia, a number of which have joined ACBC WA and are represented on our Executive Committee. Chinese companies who are members include Sinosteel, Baosteel, CITIC Pacific Mining, and others.

"Sharpening the Edge of Soft Diplomacy": the power of Sport,...

ACBC offers a wide variety of events throughout the year, including conferences, workshops, webinars and member only briefings.

ACBC greatly appreciates the support of our Sponsors and Partners. 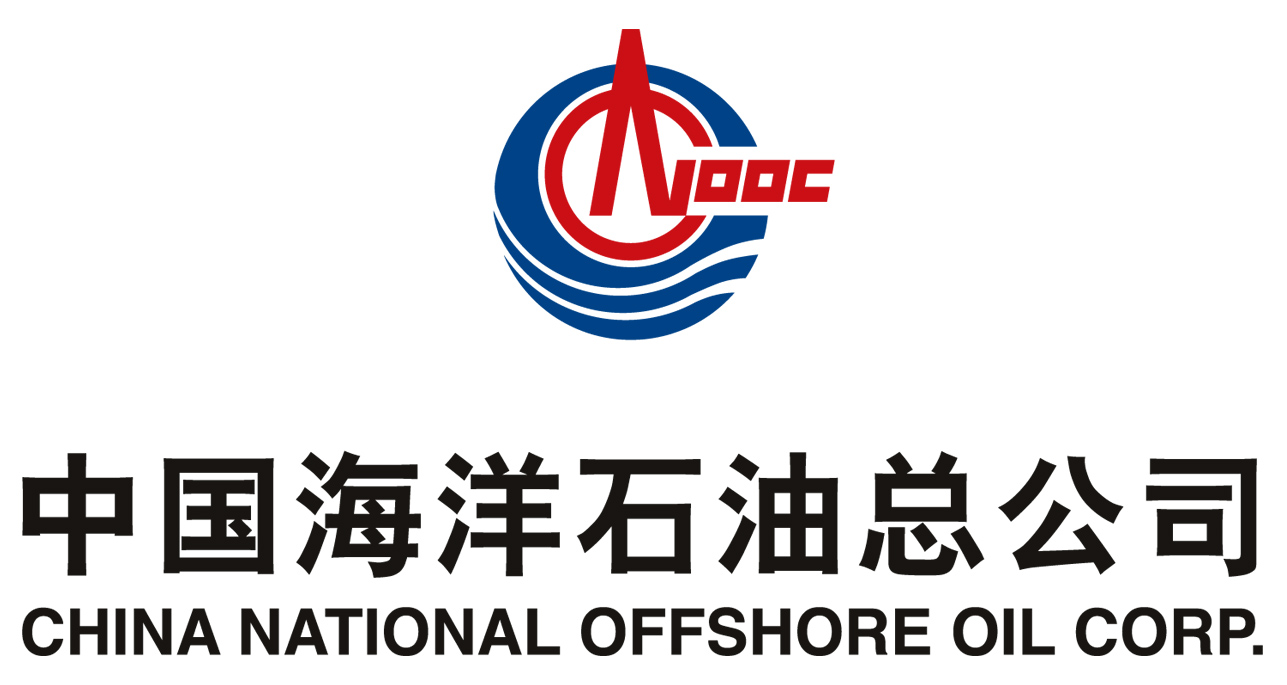 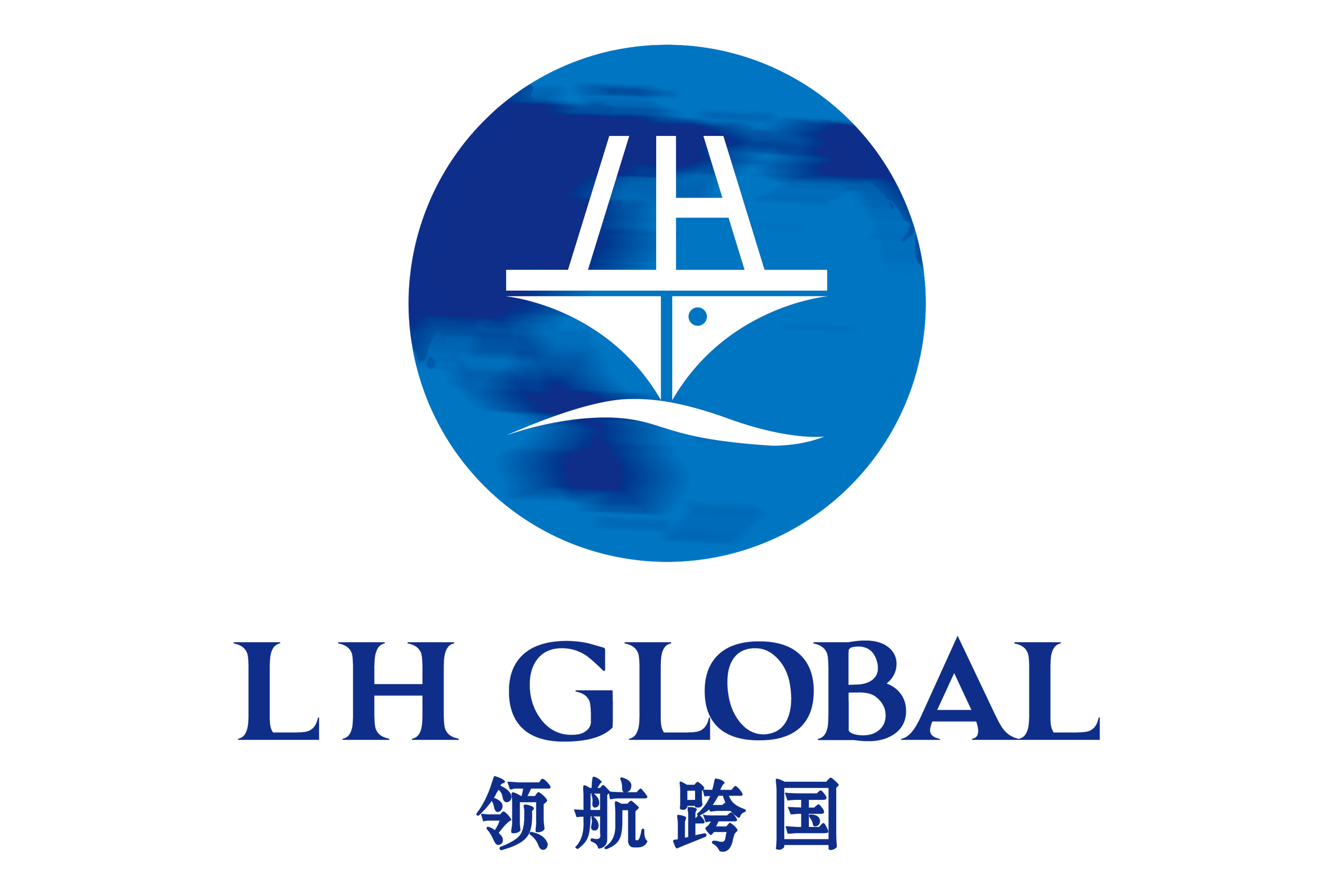 Your ACBC Team and Executive Committee