Situated in Australia’s capital, the ACBC ACT is committed to building closer links between the Australian Capital Territory, Australia and the People’s Republic of China.

Founded on 3 March 2016, the Australian Capital Territory Branch is the newest Branch of the Australia China Business Council. The launch of the ACT Branch took place at the National Press Club and was attended by the ACT Chief Minister Andrew Barr and Minister Cai Wei, Charge d’Affaires of the Chinese Embassy in Australia and The Hon John Brumby AO, National President of Australia China Business Council.

Canberra is the site of ACBC’s premier event, the annual Canberra Networking Day. This members-only event is a unique opportunity for members to meet with senior government ministers including participation from the Prime Minister, Foreign Minister and Trade Ministers.

As Australia is still managing the medical and economic impact...

Join the Australia China Business Council Tasmania Branch for an...

ACBC greatly appreciates the support from our sponsors and partners who we collaborate with to foster greater business ties and understanding with China.

This is your ACT Branch Executive team. We are here to support you and your organisation.
Email acbcact@acbc.com.au

When you become an ACBC member you are welcomed into a diverse network of influential individuals and businesses large and small. 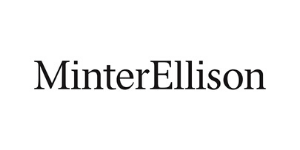 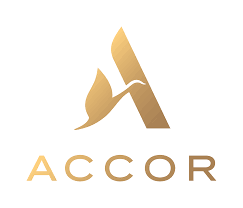