ACBC WA: Australia, China and Singapore – a look into opportunities within RCEP

Signed by 15 nations in November 2020, including China, Australia and Singapore, the Regional Comprehensive Economic Partnership (RCEP) is the largest Free Trade Agreement (FTA) in history. The agreement is expected to add US$186 billion to the global economy and according to the Sydney Morning Herald, Australia can build new markets for universities, financial service providers, superannuation firms, health, and aged care sectors. Under the FTA, tariffs will be eliminated on 92% of goods by 2050, and with 75% of Australia’s trading markets covered by RCEP, this represents preferential access to 3.35 billion customers.

Featuring keynote speaker Prof. James Laurenceson, this sundowner will highlight the importance of the RCEP which motivates more investment through the China+1 strategy to lower cost and risks for those entering the Asian markets. Co-hosted by ACBC WA, WASBC and CCCA (Perth Branch), join us at this networking event to learn more about the agreement. 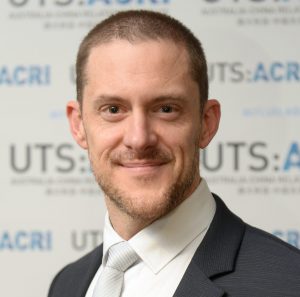 James has previously held appointments at the University of Queensland (Australia), Shandong University (China) and Shimonoseki City University (Japan). He was President of the Chinese Economics Society of Australia from 2012-2014.